How Everyday Things Cause Hormonal Havoc 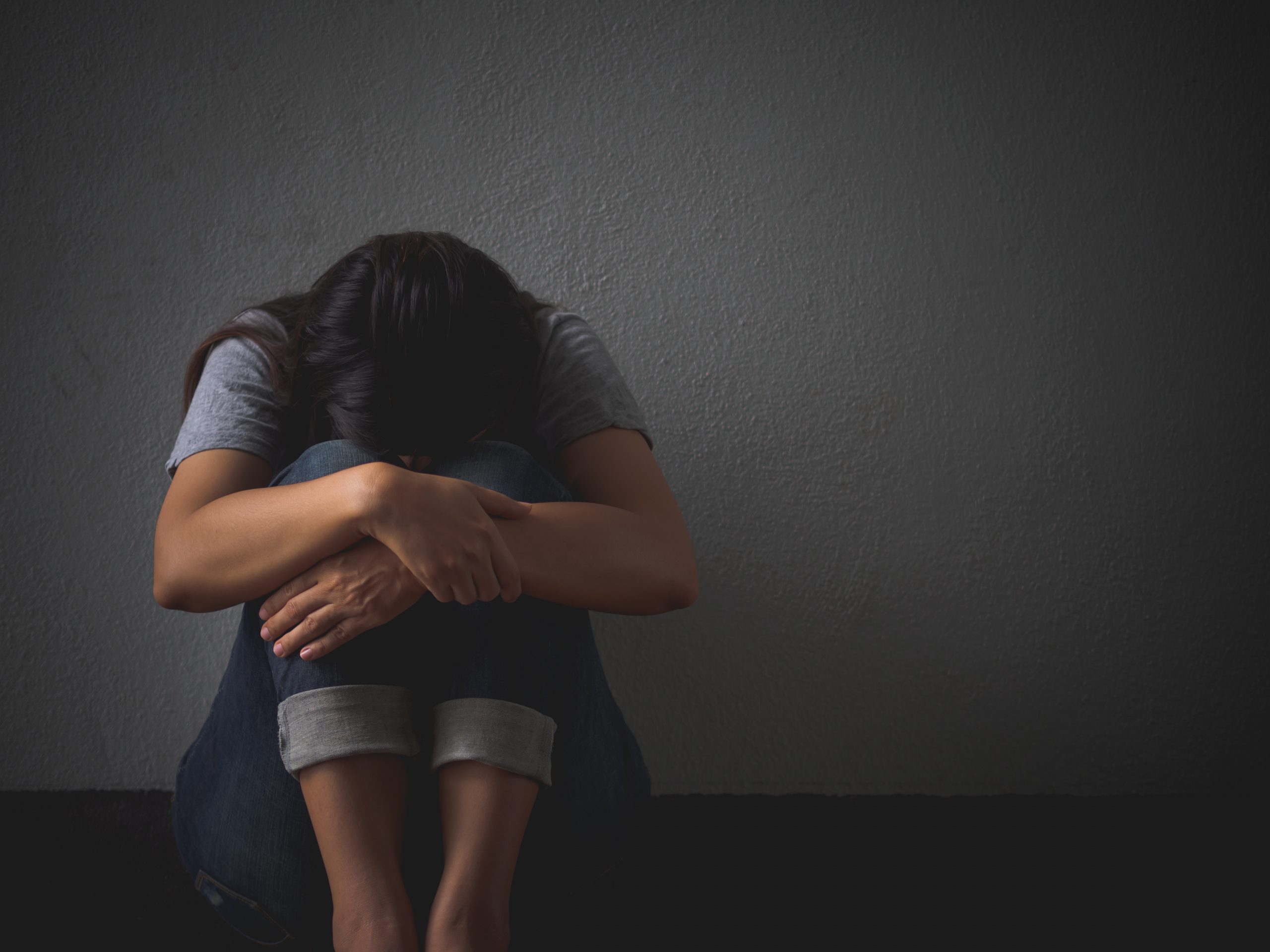 Hormones control a huge range of processes in the body from basic needs like hunger to complex systems like reproduction, emotions and mood. So if they’re not operating at optimal level, it’s no surprise to find yourself feeling less than great. It’s also difficult figuring out what’s causing the problem if it’s something you’re exposed to on a daily basis.

Here are five everyday things that can wreak havoc on your hormones.

It’s believed certain chemicals in plastics either mimic natural hormones in the body or bind to hormone receptor sites. They’re called xenohormones and they’re said to alter how natural hormones are produced, metabolized and eliminated from the body.

To reduce your exposure…

Some body care products contain hormone disrupting chemicals including parabens, phthalates, triclosan, 4-Methylbenzylidene, petrochemicals, and even lead. It’s believed once they’re absorbed into the skin they circulate through the body eventually becoming stored in fat cells. The long term effect is the elevation of oestrogen levels which can cause mood swings and weight gain.

Exercise is good, unless you overdo it. Researchers have found high-intensity, prolonged exercise can increase and decrease certain types of hormones like the stress hormone cortisol and the thyroid hormone which is responsible for metabolism. One study showed that 24 hours after strenuous exercise, cortisol levels remained elevated while thyroid hormones remained suppressed. You probably don’t want to feel stressed nor have a low metabolic rate for that long so maybe ease up on the exercise if you think it’s getting out of hand.

Too much body fat creates too much leptin, a hormone responsible for telling your brain when to feel hungry or not. The problem when too much leptin is produced is that the body becomes desensitized to its effects, so your brain thinks it’s OK to keep eating. The moral here is it’s easier to keep hormones in balance when your weight is too.

This is a tricky one because official studies are ongoing into whether or not spraying herbicides, pesticides and chemical fertilizers onto our food has a radical effect on our hormones. We know these chemicals contain known endocrine disruptors that alter hormones but their long-term effect is not fully understood. Until then, maybe increase your organic intake. We know this isn’t easy or cheap so go baby steps first. Try getting the basics right such as vegetables and meat and see what effect that has.

If your hormones aren’t where you’d like them to be, try 30 PLUS  NuWoman, a naturally derived supplement specifically formulated to support hormonal balance. Rather than containing hormones it supports the body in managing its own. It’s available from Pharmacies, Health Food stores and Supermarkets, or online from our official store. You can learn more about 30 PLUS NuWoman here.