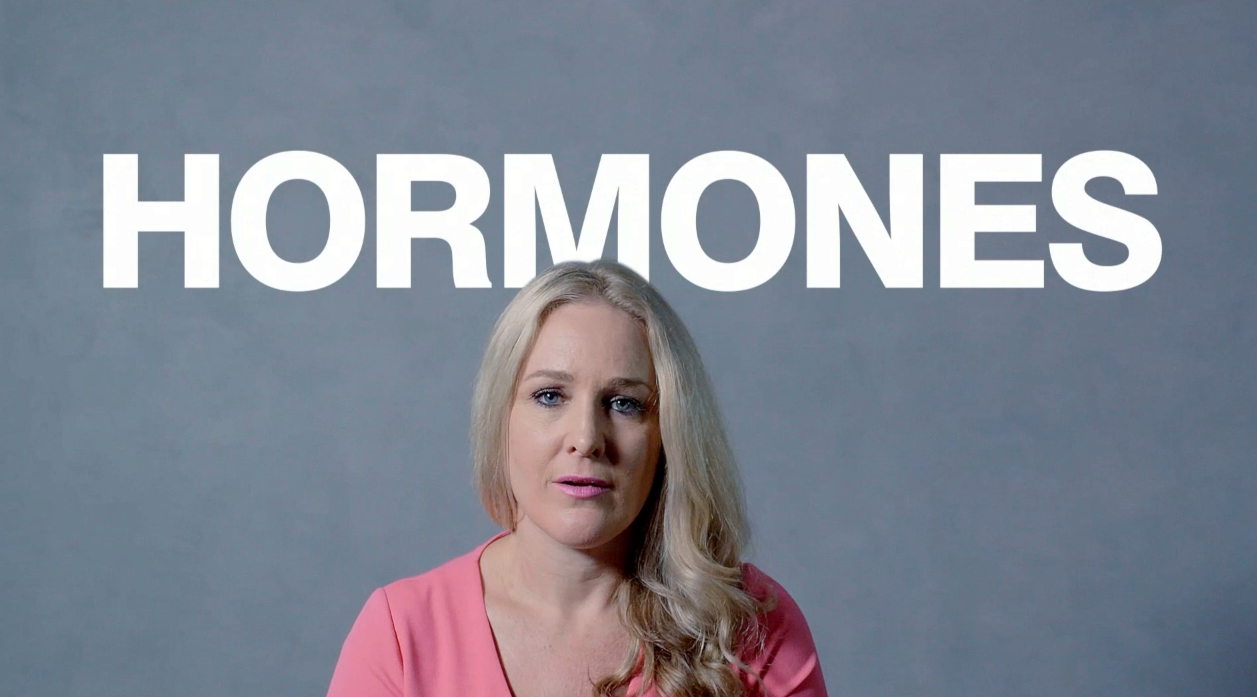 “My kids could wind me up so badly. I would feel like my blood was boiling”.

It might sound like mother of two Natalya Purchase has problem kids. She doesn’t. In fact, while her two young daughters can be cheeky sometimes they’re like most other kiwi kids – demanding yet adorable. The problem wasn’t them. It was her, and she had no idea.

“Stupid drivers, naughty children, boyfriends. I just couldn’t believe how annoying everyone else was. I thought they were the problem, not me”. What Natalya had unwittingly fallen into was the hormone trap, an emotional rollercoaster many kiwi women struggle with each day. Hormones are responsible for a vast array of processes in the body, especially emotions, so it’s critical they’re kept in check. If not, even the minor things can set off a chain reaction of emotions including anxiety, stress, uncontrolled anger and irritability. For Natalya that was obviously creating problems, especially with her kids.

All that changed after a fortuitous trip to her pharmacy.

“I was picking up a prescription and saw this pink packet with ‘hormone support’ written on it. So I looked at what it did and was like, wow, that’s me! I get agro and irritable sometimes…….like , a lot!”

“I noticed a difference in the first week. I wasn’t getting anywhere near as anxious or upset. I could calmly respond to the kids instead of react. It’s just made me a more balanced, rational person. It just completes me”.

30 PLUS NuWoman is available at leading pharmacies and supermarkets, or online here.